Supporters hope a successful campaign to represent tens of thousands of workers will improve the system for everyone involved. 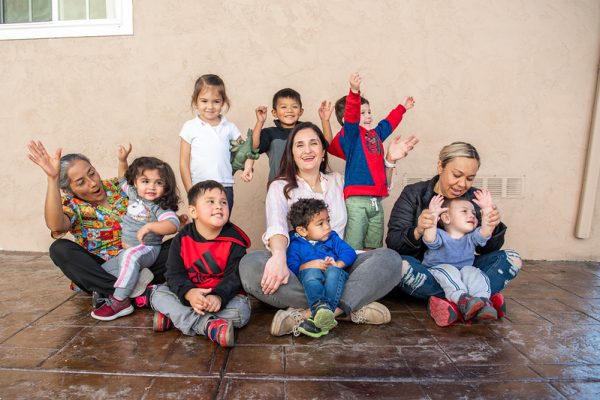 Child care workers in California plan to file for a massive union election Wednesday that will cover an estimated 40,000 people, potentially reshaping jobs within the state’s government-funded child care system for low-income families.

The election marks the culmination of a grueling 16-year campaign by unions to organize family child care providers who are reimbursed by the state. Although such workers are not government employees, Gov. Gavin Newsom (D) signed a law in September granting them the right to bargain with the state over reimbursement rates and other working conditions.