Child Care Workers Should Not Have to Live in Poverty 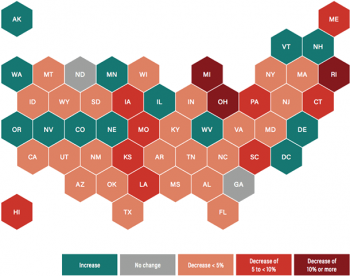