A police encounter can mean a death for a disabled person. Let’s change the law 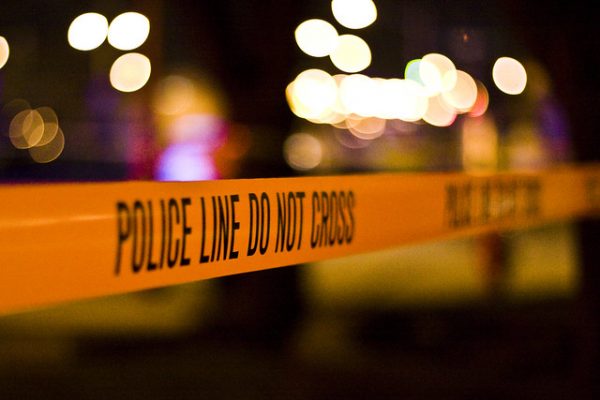 BY ASTRID ZUNIGA AND DOUG MOORE SPECIAL TO THE SACRAMENTO BEE

In the coverage of police use of force, we talk a lot about race — and we should. Black and brown communities bear a greater burden than whites when it comes to violence at the hands of law enforcement.

But there’s another group heavily impacted by police use of force that’s less talked about: people with disabilities.

Individuals with physical, mental health, developmental or intellectual disabilities may not understand the shouted commands of law enforcement. Their confusion is taken for non-compliance. In this adrenaline-driven “command and control” form of policing, no one is protected. The only ones served are the funeral industry.

Continue Reading at the Sacramento Bee > > >