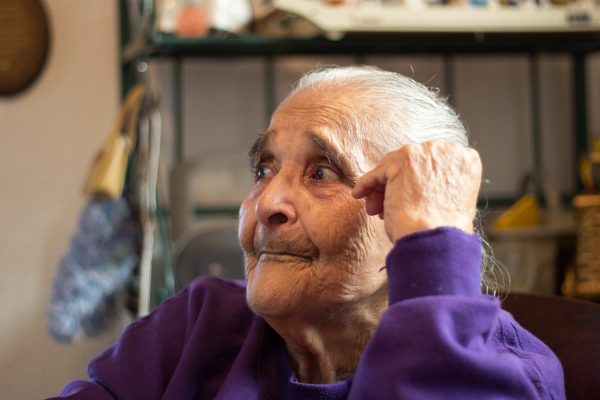 Yesterday the Centers for Medicare and Medicaid Services (CMS) announced a proposed rule change that would prohibit unionized home care workers from paying their union dues directly from their own paychecks.

The rule change is based on an incorrect characterization of how dues are collected from in-home care providers who work for programs that are partially-funded by Medicaid, and the 30-day comment period allotted for this proposed rule means that the Trump Administration intends to push it through quickly.

“To be clear, these are voluntary paycheck deductions coming from home care workers who have joined their union—a basic right in America,” said UDW/AFSCME Local 3930 Executive Director Doug Moore, whose union represents 100,000 caregivers who serve low-income seniors and people with disabilities through California’s In-Home Supportive Services (IHSS) program. “This rule change makes it even harder for home care workers to come together in a union and advocate for themselves and their clients.”

The new rule will not only financially hurt home care unions, whose members work in private homes and are often isolated from each other, but could also mean devastating cuts to the home care programs these unions protect.

This couldn’t come at a worse time: there already aren’t enough home care workers to care for everyone who needs it, and the aging baby boomer population threatens to push the long-term care crisis into a humanitarian catastrophe. The only way to prevent this is to recruit and retain care workers by offering better wages, benefits, and working conditions, something only unionization has a proven record of doing.

“Our members choose to pay dues because they know that having a union means not just better wages and benefits, but protecting the quality care their clients and loved ones rely on. Jeopardizing their ability to pay dues isn’t just an attack on unions like ours—it’s an attack on the elderly and people with disabilities who deserve quality long-term care,” Moore added.

United Domestic Workers of America (UDW/AFSCME Local 3930) is a home care union made up of over 108,000 in-home caregivers in 21 counties across the state of California. UDW caregivers provide critical services through the state’s In-Home Supportive Services program (IHSS), which allows over half a million California seniors and people with disabilities to remain in their homes with dignity and independence. 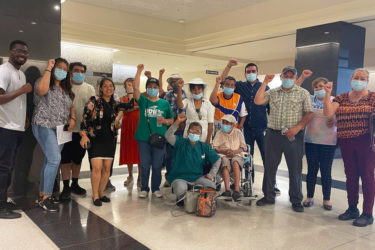