Get Involved: We’re fighting for pay raises for IHSS 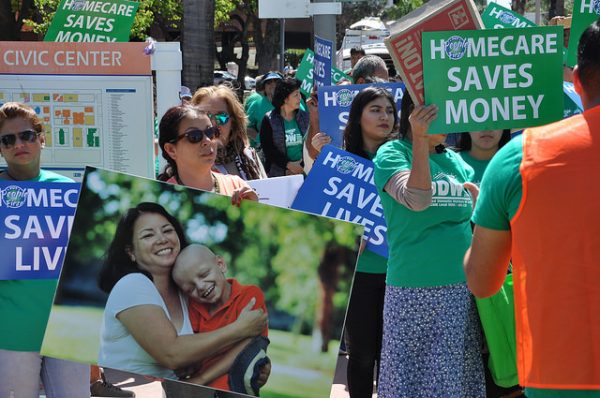