UDW caregivers and caregivers from SEIU 2015 were in Los Angeles yesterday to demand answers and action from the state. During a Senate Human Services oversight hearing at City Hall, we voiced our concerns and frustrations with the current outdated and cumbersome IHSS payroll system. Home care providers and recipients made the case for fixing the process once and for all.

This year, the State announced an electronic timesheet option would be offered in 2017. While this is a great step in the right direction, it was critical that we demand reforms to the paper timesheet process during the hearing.

Cynthia Wilson, an IHSS provider from Madera County, was evicted from her home in January because she didn’t receive a paycheck from October to December of last year. Cynthia and her 14-year-old grandson were forced to sleep in her car while she worked to afford and find a new apartment with an eviction on her record.

“I was finally able to save up enough to rent a house for me and my grandson,” said Cynthia during her testimony. “Things worked out this time, but I worry about the next time this happens. Many IHSS caregivers like me are just one late paycheck away from homelessness.”

Unfortunately, Cynthia’s story is not unique. Too many IHSS providers have felt the negative impact of waiting for a delayed paycheck or timesheet. Many of us know what it’s like to get behind on our bills or have to pay late fees, because our checks arrive days, weeks, or months later than expected.

Lizet Ibarra and her mother work as providers for Lizet’s younger sister in Orange County. Lizet attended the hearing to advocate for her mom who stayed home to care for her sister. “For the past year and a half my mom’s checks have been delayed 15 to 20 days,” said Lizet. “That puts my mom in a hardship with her HOA fees, late charge fees, and mortgage fees. In the past two months she has not received one check. This is what gets me more agitated.”

Senator Mike McGuire, Senator Connie Leyva, and Senator Richard Roth listened to our stories, and then questioned representatives from the Department of Social Services about the current payroll process. “Making sure people are paid for the work that they do is fundamental,” said Senator Leyva.

Senator McGuire was concerned about the amount of providers who deal with paycheck delays each month. “No private employer would be allowed to delay pay for employees,” he said. “The state can’t be delaying checks to 14,000 IHSS providers.”

Our union is committed to working with the State to update the payroll process. “The payroll system for IHSS providers is rife with problems and unacceptable in its current state,” said UDW Legislative Director Kristina Bas Hamilton. “We proposed a number of recommendations – some are sweeping in scope while others are simpler, common sense “fixes” – that we believe will go a long way to make the system more efficient.”

Among our suggestions were switching from semimonthly to biweekly pay periods, and allowing providers to download our timesheets to cut down on the time spent waiting for them to arrive via mail.

During her testimony, Claire Kaufman who has experienced late or incorrect paychecks three times in the last year, aptly summed up the importance of fixing the payroll system. “We work hard for our clients,” she said. “Like any other workers, we need timely and correct paychecks. Our families can’t afford anything less, and we don’t deserve anything less.”

UDW will provide updates on our continued work to improve the IHSS payroll system on www.udwa.org and the UDW Facebook page – www.facebook.com/UDW.

Los Angeles, CA – In Home Supportive Services (IHSS) providers and allies from throughout the state testified today at the Senate Human Services Oversight Hearing regarding continued issues with the state payroll and timesheet processing system, which have resulted in late paychecks and delayed timesheets for caregivers.

With the state’s population rapidly aging, the demand for home care providers continues to grow. According to the California Public Policy Institute, California’s senior population – those 65 and older – will nearly double in the next 15 years. Yet despite the importance and need for this work, the over 460,000 home care workers who provide services through California’s In-Home Supportive Services (IHSS) are all too often paid late or incorrectly.

“This year, I was evicted from my home along with my grandson, because of late IHSS timesheets and paychecks,” said Cynthia Wilson, IHSS provider and UDW member from Madera County. “Things worked out this time, but I worry about the next time this happens. Many IHSS caregivers like me are just one late paycheck away from homelessness.”

“For the last two months, I’ve basically been working for free. My rent is a month past due and I can barely afford to make my car payment” said Magdalena Alvarado, IHSS provider and SEIU Local 2015 member from Los Angeles County. “For the last two months, I’ve simply been asked to wait while my situation is sorted out. Well, while I wait my care recipient still needs to be taken to her doctor appointments, fed, and bathed.”

“The payroll system for IHSS providers is rife with problems and unacceptable in its current state,” said UDW’s Legislative Director, Kristina Bas Hamilton. “Today we proposed a number of recommendations – some are sweeping in scope while others are simpler, common sense “fixes” – that we believe will go a long way to make the system more efficient.”

Some of the proposed fixes include a switch to biweekly pay periods (instead of semimonthly) to make it easier for workers to comply with new overtime rules, as well as allowing workers to download their timesheets to reduce the time they have to wait to receive them via mail.

About UDW; United Domestic Workers of America (UDW)/AFSCME Local 3930 is a home care union made up of nearly 94,000 in-home caregivers across the state of California. UDW caregivers provide care through the state’s In-Home Supportive Services program (IHSS), which allows over half a million California seniors and people with disabilities to stay safe and healthy at home.

About SEIU Local 2015: With representational responsibility for over 325,000 home care and nursing home workers, SEIU Local 2015 is the biggest long term care union in California. It is our mission to unleash the collective power of long term care workers, their families, and their communities, harness the power of technology, and build a broad movement to disrupt the unjust status quo in order to bring lasting transformational change towards a more just society for all. 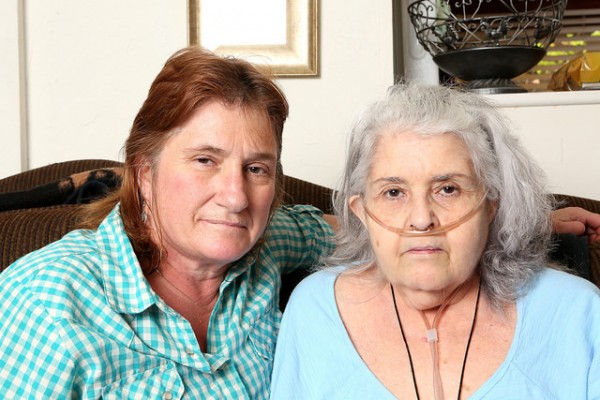 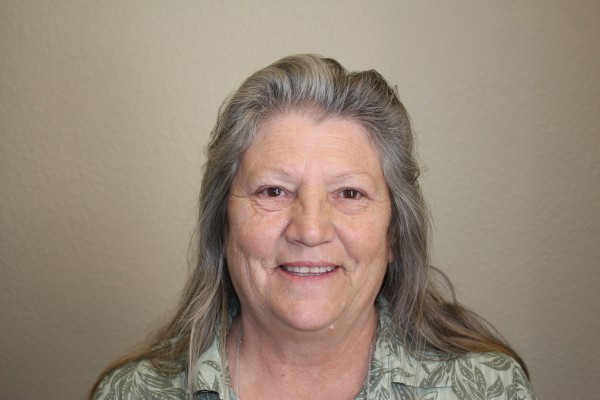 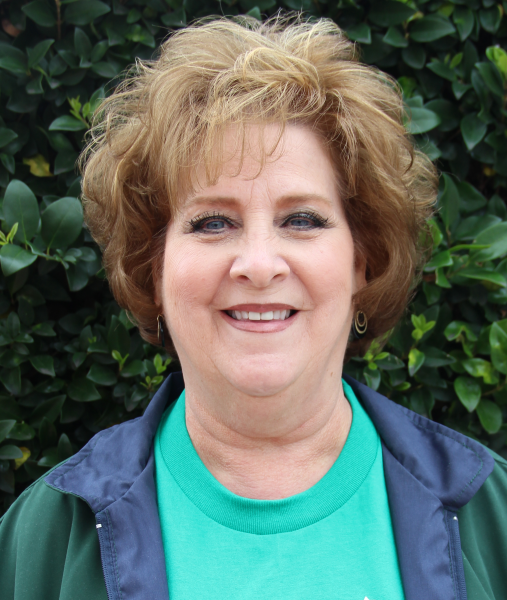