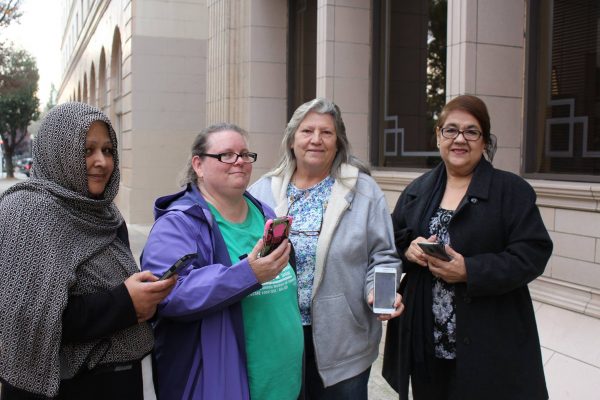 The state recently announced its plan to offer an option for providers to submit timesheets electronically instead of using the current paper system. Electronic timesheets could help alleviate the stress, headaches, and hardships that come when IHSS providers are forced to wait for late paychecks. A new system could ensure we are paid correctly and on time.

In this proposal, providers would be able to access and submit timesheets using a computer, tablet, or smartphone.

The state plans to first conduct a pilot to test the new electronic system in one or two counties beginning in May 2017. If this pilot is successful, the goal would be to roll out the electronic option to all IHSS caregivers by July 1, 2017.

UDW is working closely with the state as they develop this new process. We want to ensure that electronic timesheets are an improvement over paper timesheets. The best way to do so is to work with caregivers, so UDW will host a small focus group of IHSS providers in early December to test the new technology and give the state feedback.

We will keep you posted on any new developments or changes here at www.udwa.org and on Facebook – www.facebook.com/UDW.