Bakersfield, CA –  Today, Congressional Majority Leader Kevin McCarthy (R-CA)’s Central Valley District became Ground Zero in a massive effort to fight back against Trump and GOP proposals that would strip 30 million Americans of health care under the Affordable Care Act (ACA) and create chaos in the health care system we all count on.

“As a constituent of Congressman McCarthy, I am here to tell him we can’t go back to being uninsured,” said Carmen Morales-Board, a nurse practitioner who has worked at Kern Medical for 24-1/2 years and is an active member of SEIU’s statewide Nurse Alliance. “It means that my patients will have to go without their prescriptions to give their kids lunch money.  Republicans promised to replace Obamacare, but they have no plan – meanwhile our patients’ lives are hanging in the balance.”

Over 100 of Republican Majority Leader Kevin McCarthy’s constituents who stand to lose health coverage under a Trump Administration and GOP Congress rallied outside his office to deliver a “Prescription for a Healthy New Year” that includes strengthening the ACA to protect the five million Californians who have health coverage under the landmark health care law. Last month, McCarthy told reporters he supports repealing the ACA with no replacement plan in place for the millions who would lose coverage, breaking with years of GOP claims to “repeal AND replace” the ACA.

McCarthy’s district includes portions of Tulare and Kern counties, which have the greatest proportion of residents insured by Medi-Cal in the state. McCarthy’s leadership position and the striking number of his own constituents who would lose healthcare under President-elect Trump and GOP Congressional Republicans have made Bakersfield Ground Zero in the fight to protect healthcare for millions of Americans.

Over the last 8 years, California has done more to expand health care access, expanding care to more than five million people in our state. Now, the progress that we have made is at risk under a Trump administration and GOP Congress: 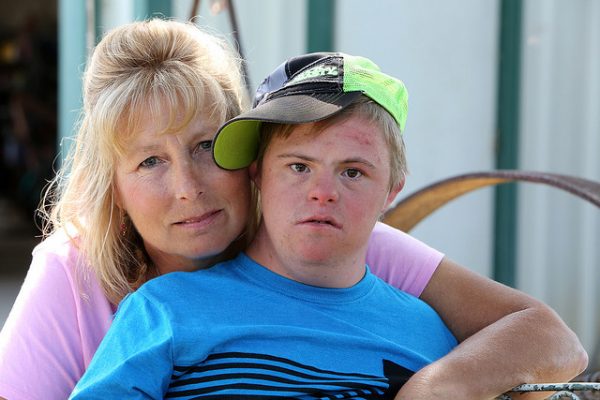