Year after year, UDW champions legislation that improves the lives of caregivers, working families, seniors and people with disabilities – and we’re continuing that work in 2017. This year, UDW caregivers are:

IHSS providers who care for our spouse or child are not currently eligible for unemployment benefits, or Social Security and Medicare when we retire. Last year, our tireless
work to right this wrong meant that our communities and elected leaders were educated about this injustice. This year, we’ll continue to work together to extend these basic benefits to all caregivers.

In 2016, we helped secure an audit of the IHSS payroll process. This year, we’re sponsoring and championing legislation that uses the results of the audit to improve the payroll process so that we can get paid fairly and on time.

As home care providers, our highest priority is the health and safety of our clients. In 2017, we’re working to improve our state’s emergency response systems with the goal of preventing negative interactions between law enforcement, firefighters, and EMTs and people with cognitive or mental impairments or developmental disabilities in our local communities. In doing so, we hope to save lives and protect our loved ones.

And we’re doing so much more! 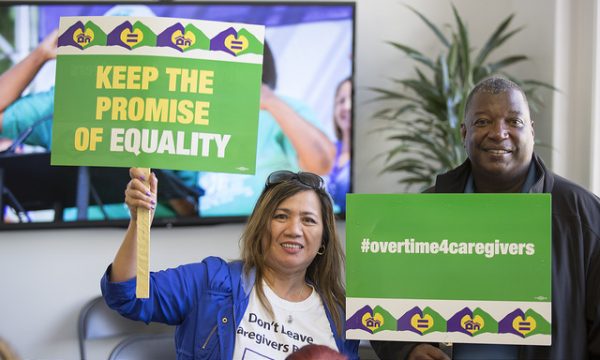 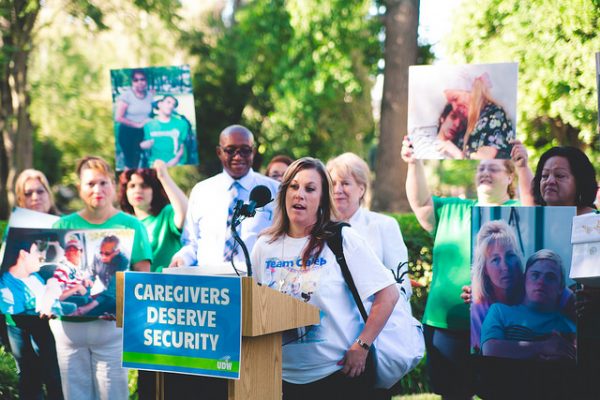 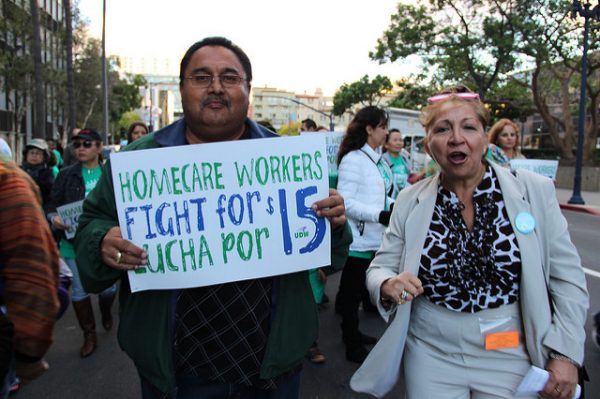 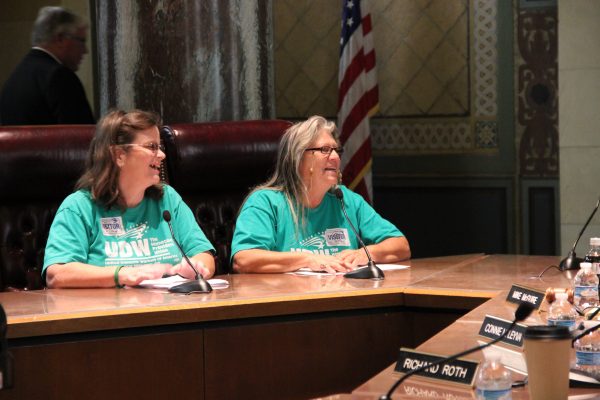 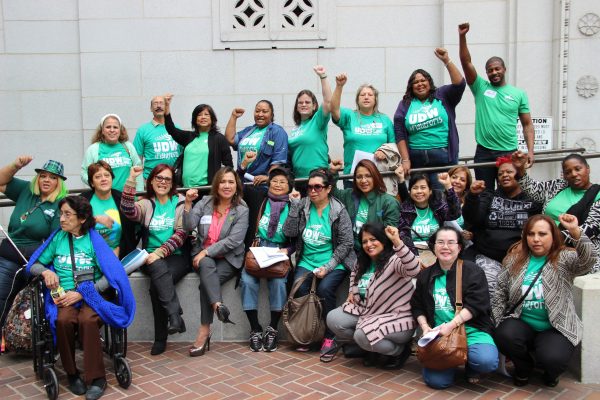