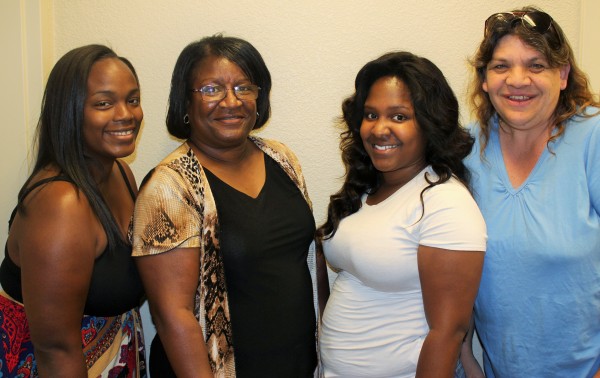 We also heard the latest on Governor Brown’s state budget proposal. In January, the governor proposed small changes to the state’s child care and early education system, but his proposal did not make a large enough investment in providers, children, and working parents. That’s why UDW family child care providers have been supporting the Legislative Women’s Caucus proposal, which dedicates $800 million of the budget to stabilizing and improving the child care system.

Although this proposal would have a positive impact on thousands of family child care providers and our home-based daycares, Governor Brown chose to invest even less in child care when he released the May revision of his January budget proposal a few weeks ago.

After the governor released his budget proposal, the responsibility to pass a budget fell to the state legislature. Last week, the Senate voted to approve just one-eighth of the $800 million needed to really take a step toward child care improvements. But this week, the Assembly voted for a much larger investment by passing a budget proposal that invests $618.6 million in child care improvement.

Since the two houses of the legislature – the Assembly and the Senate – approved two different proposals, the budget will now head to conference committee where the two houses must agree upon and return a budget proposal to Governor Brown by June 15th.

UDW family child care providers will continue to urge lawmakers to do what’s right and make a significant investment in stabilizing and improving the child care system for providers, children, and families.

Look out for an email detailing how you can take action and tell your lawmaker to support family child care providers!

And don’t forget, our next UDW family child care meeting is Thursday, June 16th – in person at the UDW office in Sacramento or by phone. We will send additional details in a future email.

If you have any questions or comments, please call Yvonne Griffin at 1-888-226-7510 or email her at [email protected]