Ms. Terry Walker-Dampier lives her life based on a simple mantra passed down to her from her mother: “You are not responsible for how people treat you; you are responsible for how you treat other people.” Terry’s decades as a caregiver and strong champion of our union are a testament to how seriously she takes that responsibility.

Currently, Terry acts as UDW’s District 4 (Stanislaus County) representative, advocating for both IHSS workers and child care providers. She cares for five children in her family child care, having worked with children for over 15 years. But before Terry was a child care provider, she was an IHSS provider, and has since trained her two daughters take over her IHSS duties and take on her legacy of community service and commitment to her clients and her union. 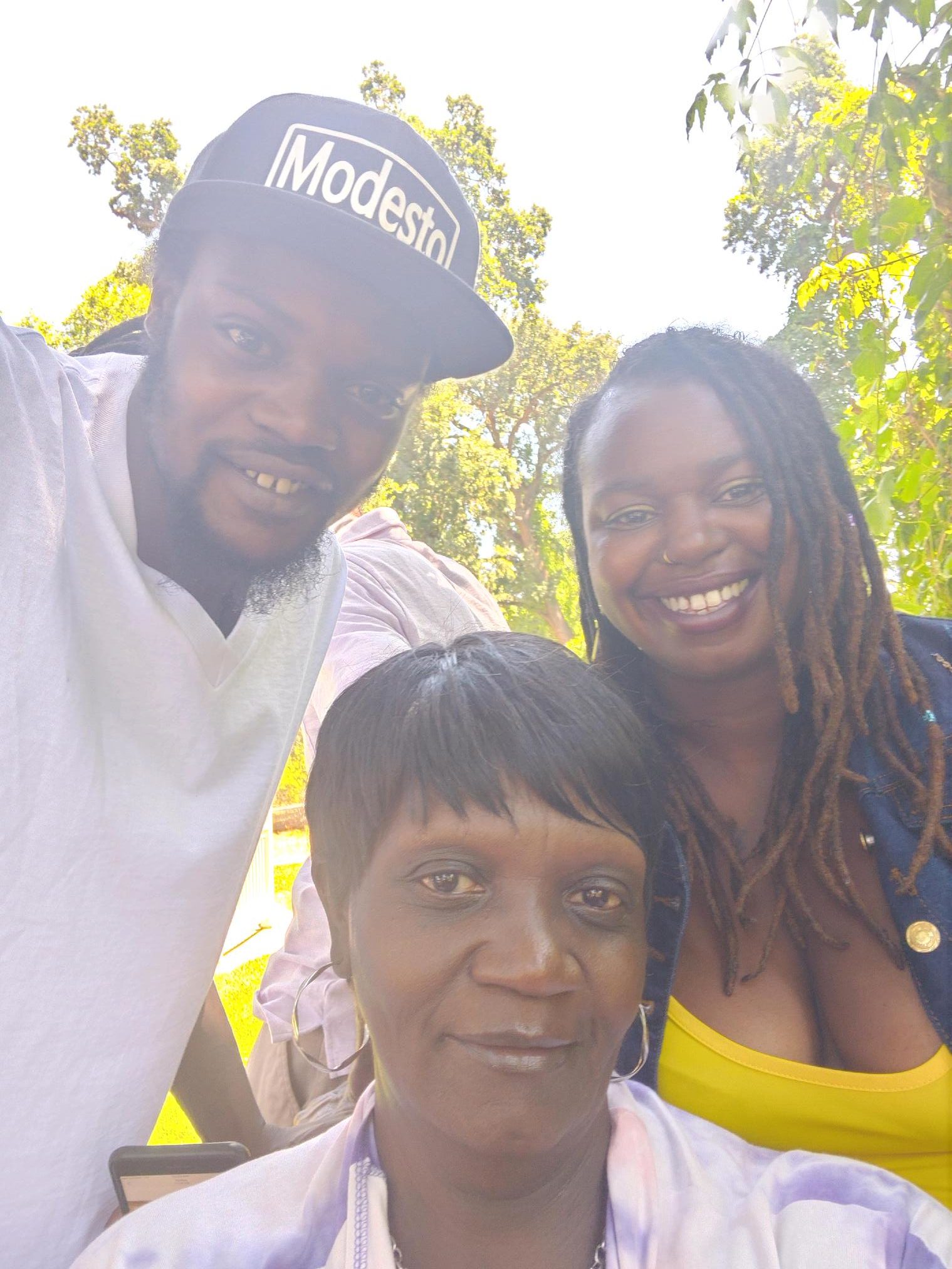 Terry grew up in Laurel, Mississippi where she had an idyllic upbringing, spending weekdays in the city and weekends with her grandmother on her farm, learning southern cooking. She began caregiving at the young age of 16, helping people with intellectual and developmental disabilities at the Ellisville State School. She stayed on at Ellisville until, at the age of 33, she decided to move to Modesto, California.

When she became an IHSS provider in 1991, the pay was so low that Terry held several other jobs just to make ends meet: providing respite care at Valley Mountain Regional Center, working at Kmart, and cleaning the local hospital’s delivery ward. To address the issue of low provider wages directly, she joined the UDW bargaining team. There she found herself speaking out to lawmakers for the first time and arguing her case directly with county supervisors. 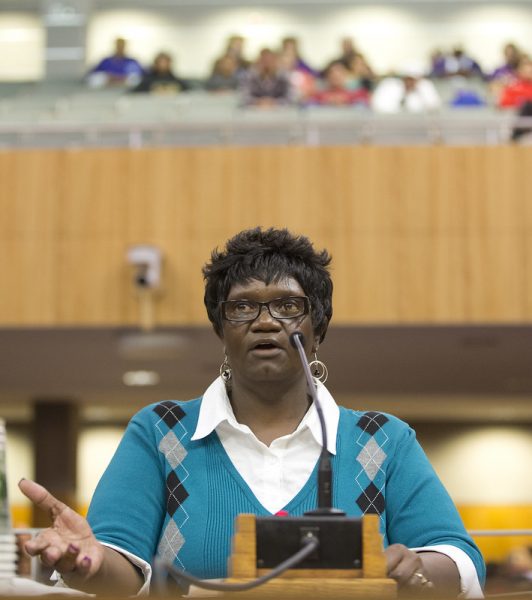 Before joining UDW Terry often hesitated to speak up. She lost her father at the age of 12; he was killed in a factory press, allegedly for going against his foreman. She joined UDW because she wanted to break out of poverty and stand up against the kind of repression her father had faced on the job. Her fellow union members taught her strength, to stand up for herself and her beliefs, and to not be scared to talk to anyone.

In 2018, Terry traveled to Memphis to honor one of her heroes, Dr. Martin Luther King, Jr. Dr. King was killed in Memphis 50 years prior while supporting striking workers who were asking to be treated with basic dignity—a message that resonated deeply with Terry as someone who knows what it is like to stand up and fight back. “We all deserve dignity: providers, our clients, and the kids in our care,” she says. “It’s all about respect.”

Even though her work has changed, Terry is glad to be part of her union, no matter what. “UDW gives me the ability to help my fellow caregivers and child care providers. We support each other through the tough times, and celebrate our victories together,” Terry says. “It’s such a great experience to help others grow, just as others have helped me along the way.”