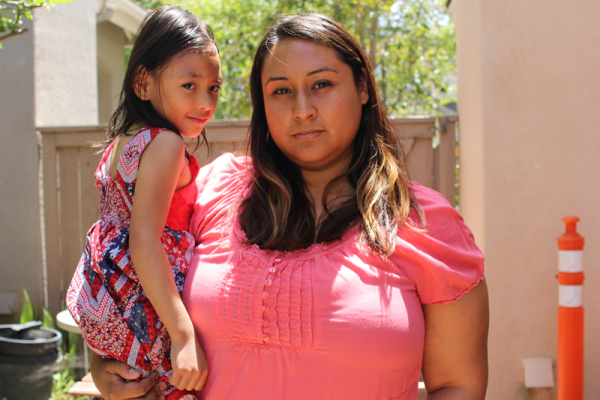 Rose Montaño is just one of many home care providers whose clients’ lives would be devastated by cuts to IHSS. Learn more at www.CutsHurtCA.com

As home care providers, we know how crucial IHSS is to seniors and people with disabilities in California. When Congress moved this year to repeal the Affordable Care Act (also known as Obamacare), they crafted a replacement bill that would result in a third of UDW caregivers ultimately losing health coverage.

The bill would also, according to a memo from the California Department of Health Care Services released in June, slash $400 million from IHSS.

UDW members sprang into action to protect IHSS, and this summer we launched the Cuts Hurt California campaign to shine a spotlight on the devastating effects cutting IHSS would have on our families and communities. Our interactive new website, www.CutsHurtCA.com, shares our stories and urges the public to contact the legislators who support cutting IHSS.

Across the country, people like us are standing up for Medicaid and programs like IHSS — and thanks to us, Congress is having trouble getting the votes they need to repeal our health care.

As of July 20, 2017, when this issue went to print, the Senate had delayed their vote on the repeal yet again. But the status of the bill could change at any minute.

Standing together as a union of thousands of home care providers gives us a voice we wouldn’t have alone. We are stronger together. And we will continue to use that strength to fight for IHSS and the clients we serve.