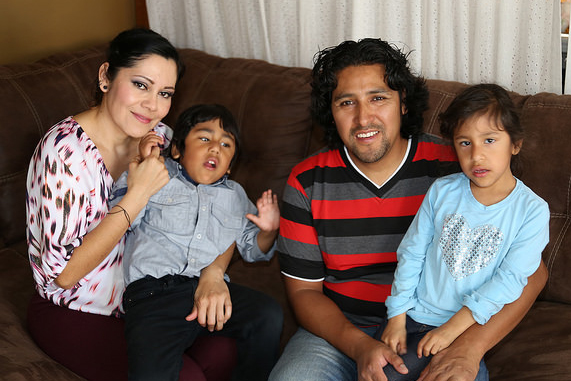 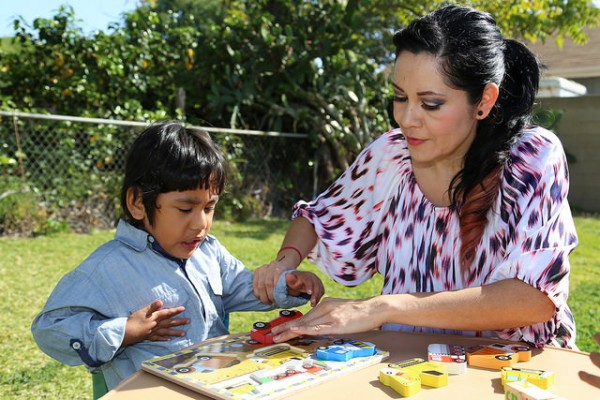 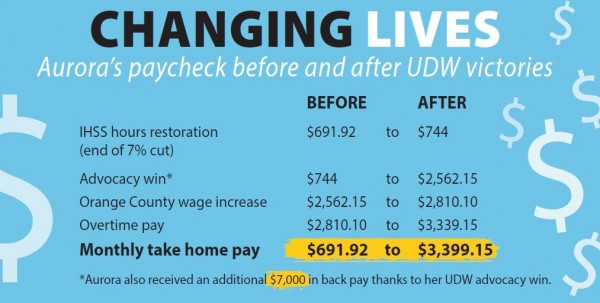 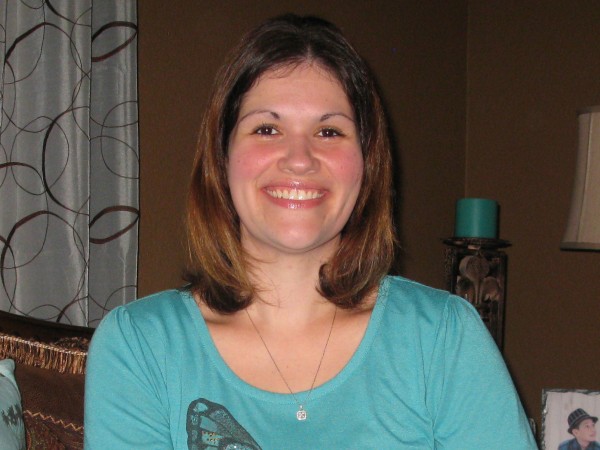 My name is Vera Galinha, and I’m an IHSS homecare provider for my partner in Los Banos, CA. I’ve been with my partner since I was 17, and we have three beautiful children together. About nine years ago he began to show signs of paranoid schizophrenia, and once he was diagnosed, I transitioned into the role of homecare provider.

It has taken years to adjust to his condition, and I learn more every day. I gave up my work in the medical and dental insurance field to become his full-time caregiver. And I know that homecare is the answer for my partner and many others like him: if he were put into a facility or institution, he would give up. He needs his family around him in an environment he knows and trusts.

For a long time, my partner was only approved for 20 IHSS hours each month. It was getting difficult to pay bills and keep our household running, so I considered getting another job to make ends meet. But it seemed impossible for me to leave the house for another job when I knew my partner would be home—if I’m not around, who would care for him and make sure he is safe?

In June 2015, I went to a UDW Advocacy Council meeting. Each UDW county has an Advocacy Council, and their help is one of our many UDW Member Benefits. At the meeting I spoke to fellow homecare providers, and UDW staff who educated me about the IHSS program. Part of my responsibilities as my partner’s homecare provider is to make sure he is not a danger to himself or others. In the IHSS world this is called “protective supervision,” and it is a full-time job. It turns out my partner should have had it all along!

It wasn’t easy, but the Advocacy Council helped me file an appeal on a Notice of Action we received. A fellow UDW homecare provider even came to my home during the social worker’s reassessment to witness it, and make sure everything ran smoothly. As a result, my partner’s IHSS hours were increased from 20 to 76 each month.

This was a huge win for us, but it still wasn’t representative of the amount of care my partner actually needs.

So I filed a second appeal with the help of the Advocacy Council. My fellow providers made sure I had all the documentation I needed, and gave me advice on what to expect. During a phone meeting with a representative from Merced County, I made my case, and we went over a document from my partner’s psychologist detailing the severity of his condition. The representative agreed with me, and noted that my partner was in need of a high level of care.

Just a few days later, I received a call saying that my partner’s social worker granted him protective supervision, which gave him an additional 195 hours per month plus the 76 we’d already secured! And I was granted retroactive pay back to August.

For me, this was not an easy process. Going through it, I often felt like I was asking for something my partner and I didn’t deserve. But we do! I am my client’s homecare provider, after all, and I deserve to be compensated for the quality care I provide him every day.

I am so grateful the UDW Advocacy Council was there for us every step of the way. To my fellow homecare providers going through a similar situation, I’ll say this: contact our union, and go to an Advocacy Council meeting. You are not alone. We are all working to protect our clients and loved ones, and keep them healthy and safe, and we are stronger together.