Today we celebrate another hard-won victory for California home care providers and recipients. The state budget, signed into law by Governor Brown yesterday, is a testament to the work of the UDW caregivers who have advocated for years to protect the home care program in California. These providers have worked tirelessly to demand dignity for their profession, and respect for the seniors and people with disabilities who rely on their care.

The budget fully funds the In-Home Supportive Services (IHSS) program for the next three years, which means IHSS clients will receive all of the necessary hours of care that have been assessed by social workers. Last year, these hours were restored for a one-year period after being cut for the previous four years.

While UDW is thankful to our elected leaders for taking action in this budget, our work is not done.

We will remain diligent in our work to restore IHSS hours permanently, because Californians who rely on care need more than a temporary fix. In-home care allows some of our most vulnerable neighbors and loved ones to remain healthy and safe in their homes. A permanent end to IHSS cuts is necessary to ensure people who need home care services no longer live in fear that their care will be cut or taken away from them.

United Domestic Workers of America (UDW)/AFSCME Local 3930 is a homecare union made up of nearly 94,000 in-home caregivers across the state of California. UDW caregivers provide care through the state’s In-Home Supportive Services program (IHSS), which allows hundreds of thousands of seniors and people with disabilities to stay safe and healthy at home. 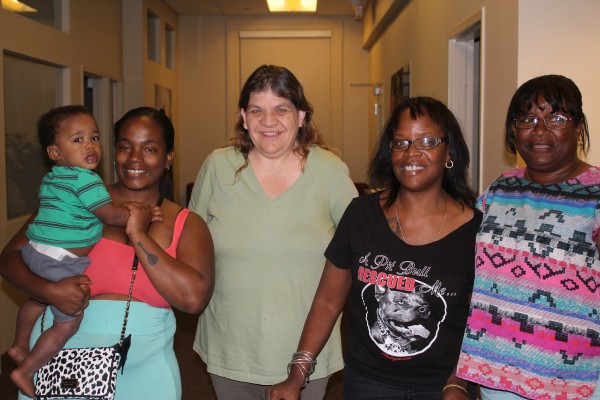 Last night, UDW child care providers across the state and at our offices in Orange and Sacramento counties attended our monthly meeting to get the latest updates on child care.

The biggest issue on everyone’s mind was the state budget, and how it will affect family child care providers and our daycares. Together, we’ve worked for months to urge our elected leaders to make a significant investment in child care and early education. 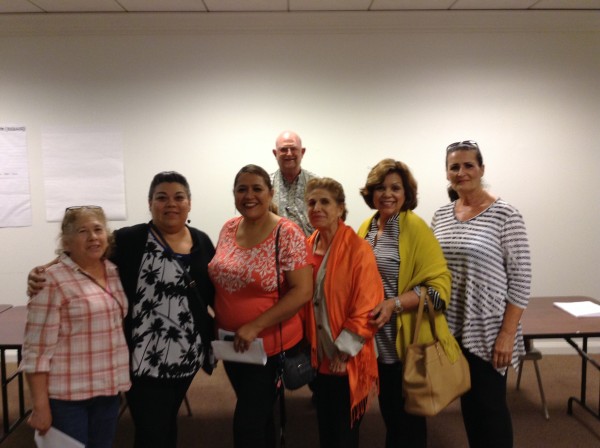 Last night, we learned that our efforts were successful! The state legislature passed a budget this week that will invest an estimated $528 million into child care and early education programs. Of the $528 million, a majority of the funds will be used to increase subsidy reimbursement rates over the next two years. Rate increases will help providers afford the extra expense we will have when we have to pay our providers the new, higher state minimum wage.

The budget is now on Governor Brown’s desk, and he has until June 30th to sign it into law. That means we still have work to do.

We need to double our efforts to make sure the governor knows how important investing in child care is to providers and working families.

Call Governor Brown today at 1-916-445-2481. Make sure to tell him that you’re a child care provider, and that we must make an investment in care for children. Tell him to sign the budget to put much needed funds into California’s child care and early education system.

And be sure to ask other providers, your family, and your friends to make the call, too!

Click here to read more about the rate increases included in the state budget. 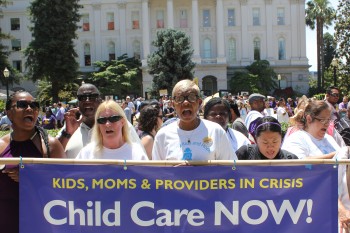