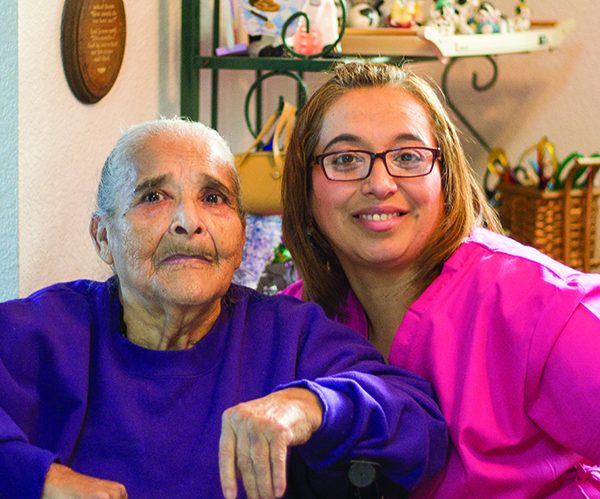 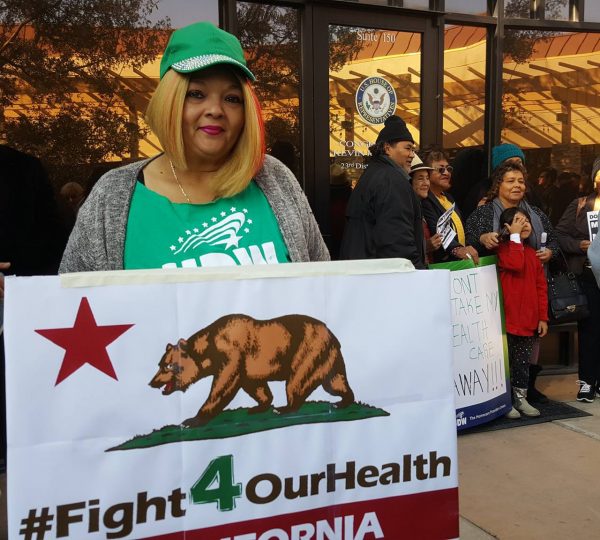 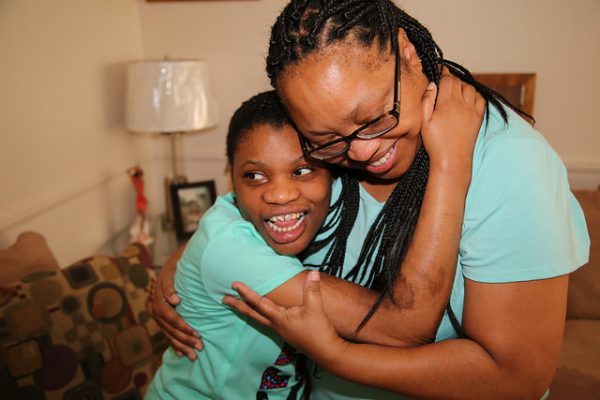 
Every year, UDW scores the California legislature and the governor on their support of policies that impact homecare recipients and care providers. This year, we’ve added the overall career scores of our elected leaders to acknowledge those who have consistently supported providers and our IHSS clients. Find out how the governor and your lawmakers scored by clicking on the booklet below.